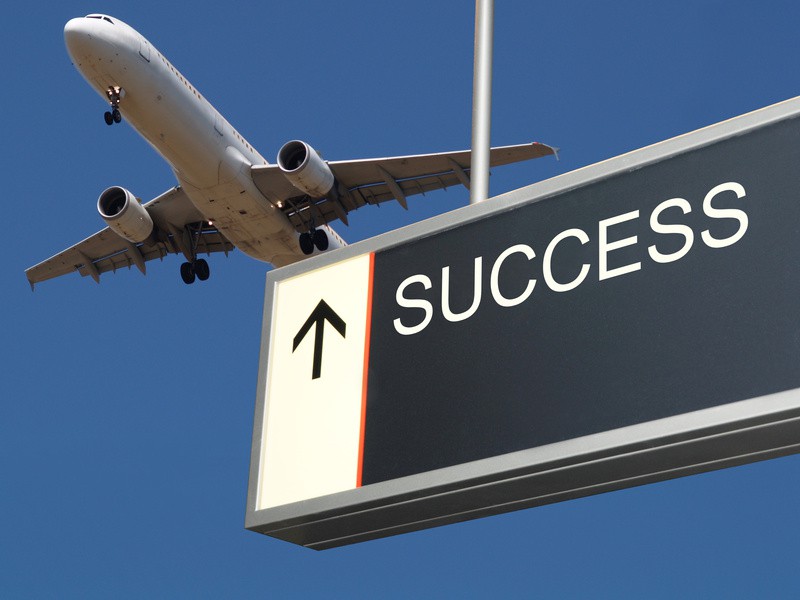 Please find here a brief summary about projects, which we managed in the more recent past (latest first):

We gladly manage your Project too!

For the confident nature of our services and data privacy ADAVCO is not allowed to reveal the names of its customers in order to use them as references. On special request ADAVCO will, however, endeavour to obtain appropriate permission.

Get ahead to the top. Today.